Thanks to all of you we have a fighting chance to stop the first deep coal mine in 30 years in the UK with top law firm Leigh Day lending their weight to the battle.

The date for the planning meeting has been deferred yet again (this will be the third date!) 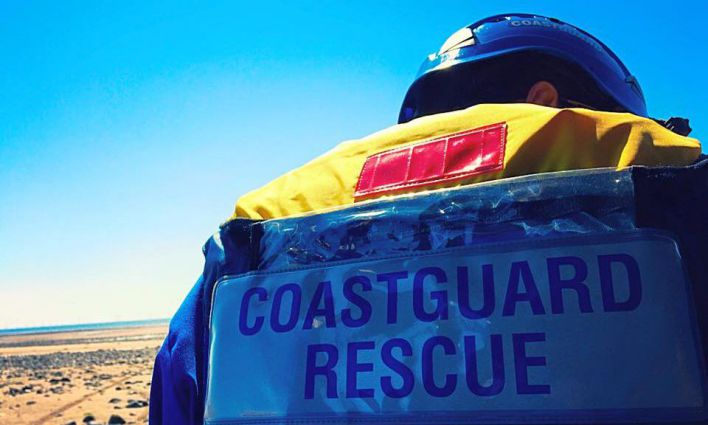 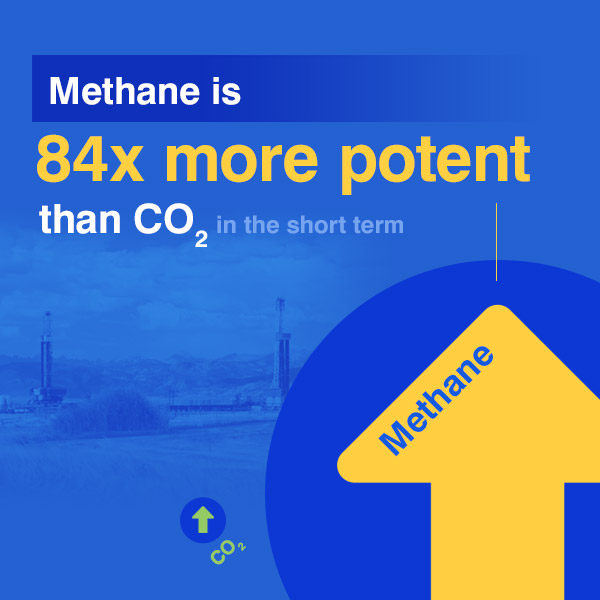 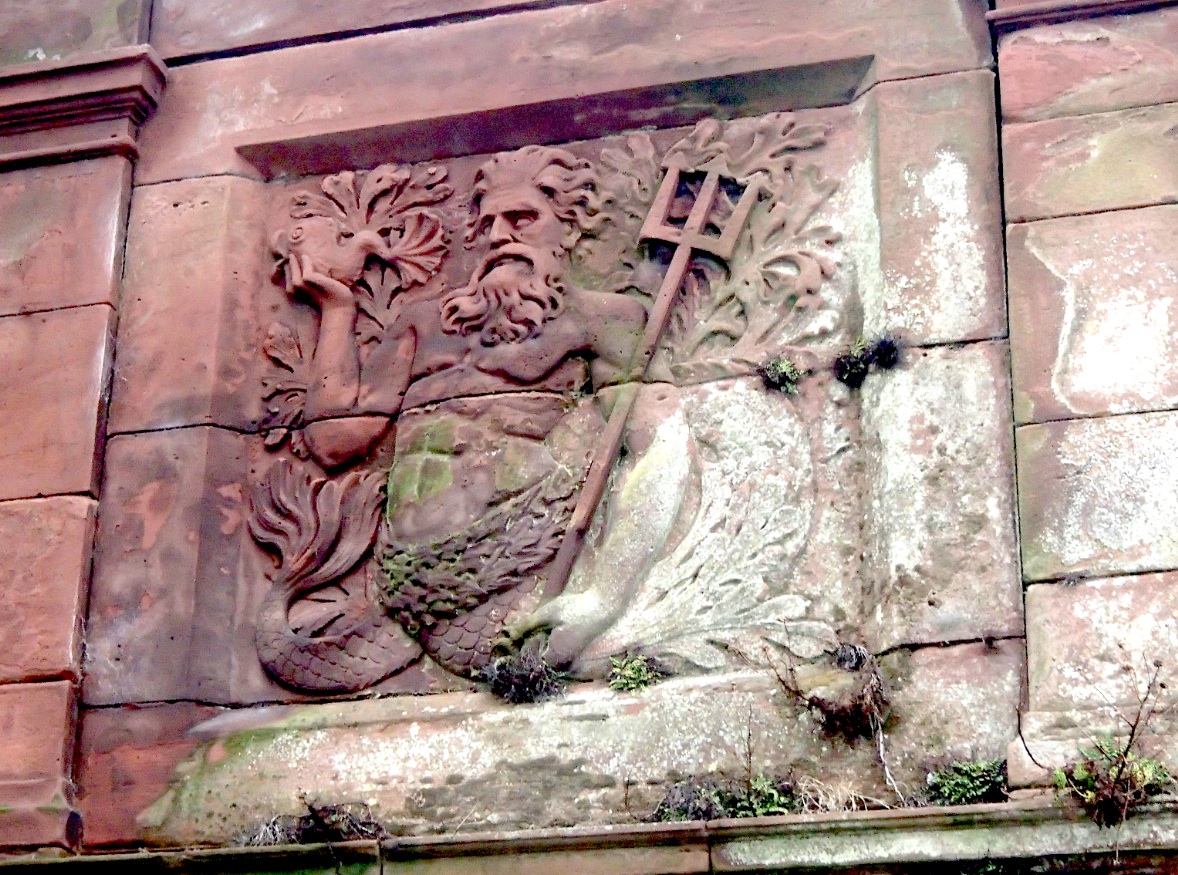 The Old Baths at Whitehaven made of St Bees Sandstone 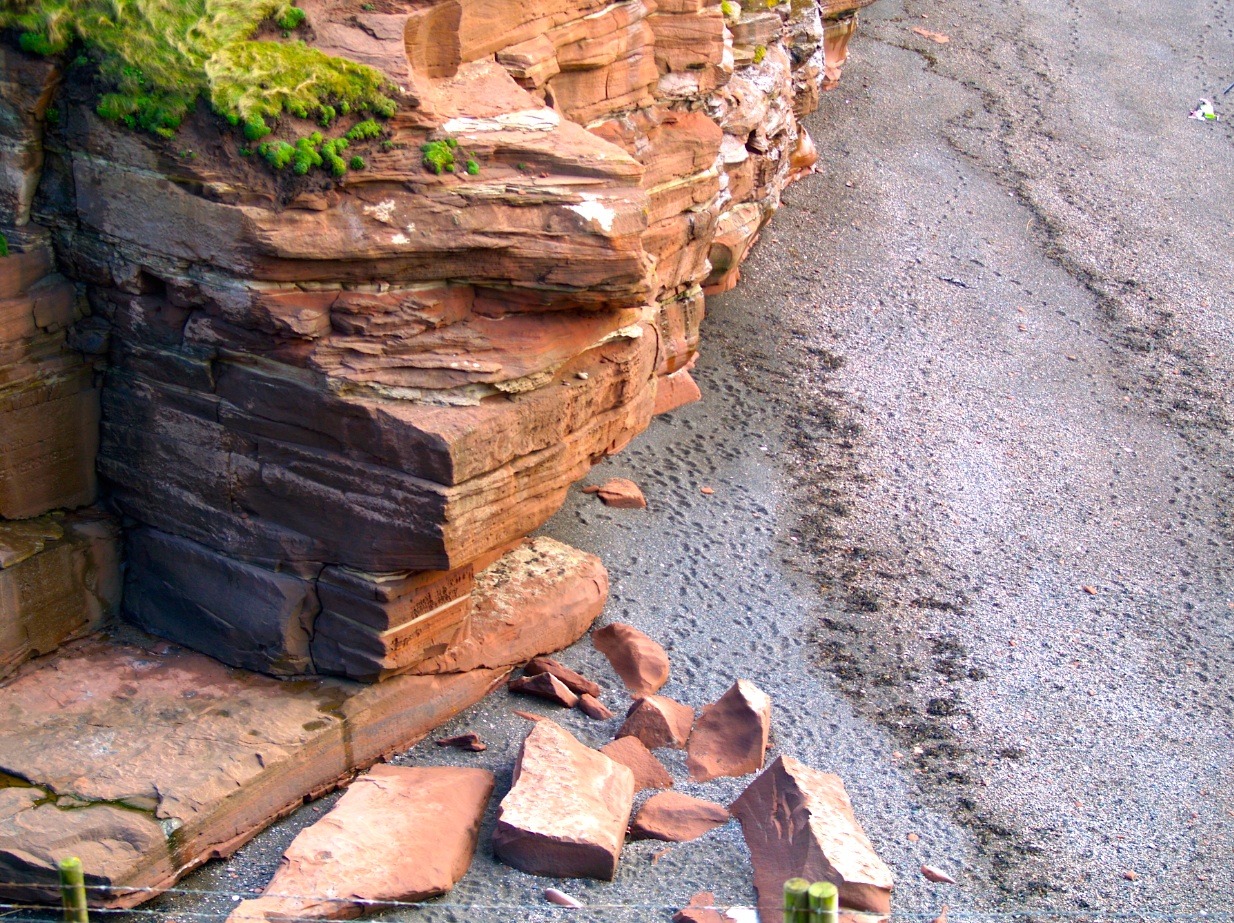 To recap: The plan is to return to the historic and dangerous mining of  coal (coking and non coking) deep under the Irish Sea off St Bees. This plan has bizarrely had a free ride despite the fact that for over a decade the UK has been told that new nuclear is “needed” to replace coal mining and stop runaway climate change.  The plan is just 5 miles from Sellafield and the proposed new reactors of Moorside.

Even the Coal Authority and the Environment Agency have written to Cumbria County Council saying that this new coal mine plan is too dangerous.  But these warning voices have not, so far, been given an airing in the national or even the local media.  This silence is bewildering and is a scandal in itself.

Campaigners have been aiming to highlight concerns not only about the 750 million tonnes of CO2 and the release of much more potent methane (this has already happened with the developers accidently hitting a seam of methane!) but also about the proximity to Sellafield and the danger of possible seismic activity. That old Windscale chimney is still there teetering above the radioactive ponds! There is another concern. Steve Reece, the Operations Director for developers West Cumbria Mining (who are “currently focussed on coal,” )  was previously employed by Radioactive Waste Management.

RWM is the government body tasked with ensuring the infrastructure and workforce are in place for a deep “Geological Disposal Facility” for heat generating nuclear wastes.

There are a lot of very good reasons to oppose this plan, not least to protect our future and that of our European neighbours.  We want Cumbria County Council to say a big fat NO to the plan on the 7th March….but if they do the unthinkable and agree to this outrageous development,  top Law Firm Leigh Day have agreed to look at the possibility of a judicial review.

To speak at the meeting (usually in the morning) or WRITE a letter of objection please contact:

3 thoughts on “7th March 2018: New Date for Decision on First Deep Coal Mine in the UK for 30 years. Anyone Looking?”