No Worries, its Carbon Free.

The Coal is for Steel

And we’ve made a Deal

THANK YOU to all who have donated to our legal fund so far. We will have some news very soon on the legal case..but for now just wanted to let you know the strange truth about a widely published new report making the case for a “carbon border tax.”

The report backing a “carbon border tax” sounds  just like the sort of thing green minded folk would welcome  However, there is more to this narrative than meets the eye.

Environmental Journalist Simon Pickstone has today written an excellent article in ENDS which exposes the fact that the “widely reported briefing making the case for a carbon border tax on imported goods, including on metallurgical coal, was written by a policy adviser for a company planning to construct the UK’s first new deep coal mine since the 1980s. The briefing, which received coverage in ENDS, the Scotsman and the Times, was published by the Centre for Policy Studies (CPS) and written by Tony Lodge, a research fellow for the influential free market think tank, which describes him as a “political and energy analyst.”

It seems to us that Tony Lodge has been advocating for this ‘carbon border tax’ for many years.  He wrote a report back in 2012 for the Coalition government called the Atomic Clock which argued that the Coalition could have their ‘clean environmental’ credentials on the extreme energies of nuclear, shale gas and coal whilst still being able to eat their industrial cake…if only they went about carbon accounting and taxing in the right way. 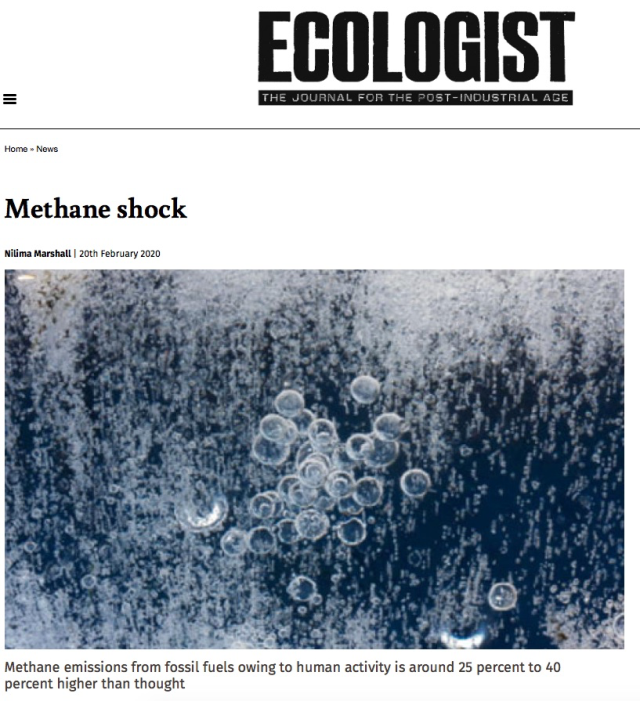 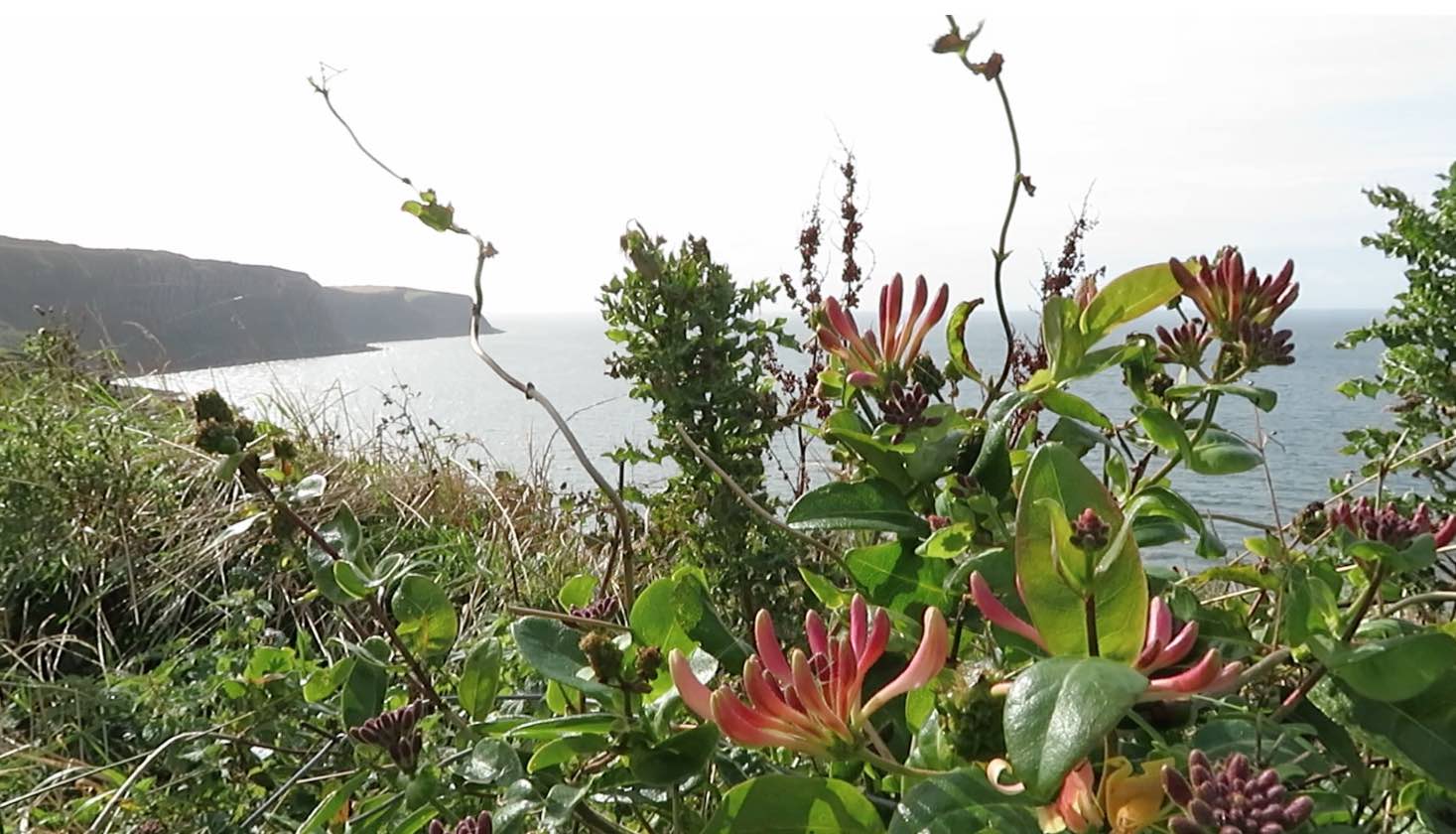 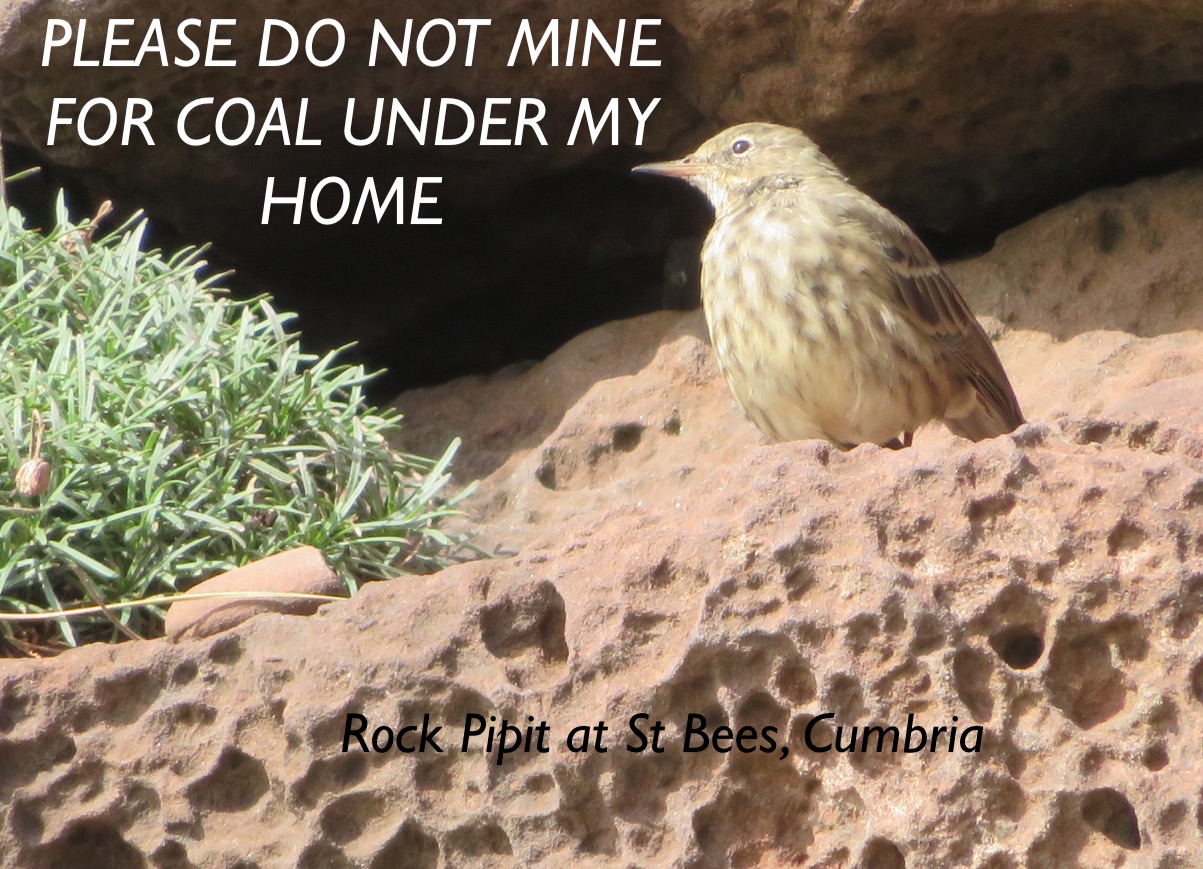 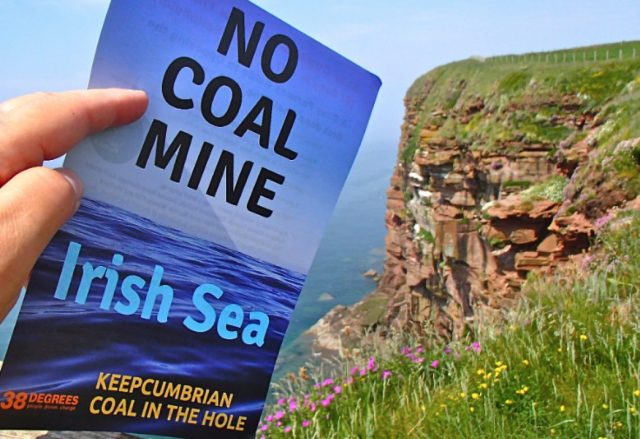 Thank you to all who are donating and sharing in order that we can challenge the outrageous decision by Cumbria County Council to approve the first deep coal mine in decades.

In case  you missed the Channel 4 programme this evening – here is a link to the page.

Will update soon with news of the legal challenge

Keep Cumbrian Coal in the Hole are so impressed by Elijah’s dedication and passion but we do not condone this kind of self harm especially in such young folk.  We feel so strongly and passionately not only for the injustice of the mine but also the injustice of the overwhelming silence surrounding this mine for so long .  The silence was not from us – we have been shouting about this diabolic plan since 2017 and we continue to vigorously challenge this plan through campaigning, for example the Marine Management Organisation still need to give this mine a license and through legal means.

Please Elijah – do not injure yourself – you are precious and there are other means to fight this.